The Elder Scrolls is a series of action role-playing open world fantasy video games primarily developed by Bethesda Game Studios and published by Bethesda Softworks. The series is known for its elaborate and richly detailed open worlds and its focus on free-form gameplay.
The series has sold more than 40 million copies worldwide. Morrowind, Oblivion, and Skyrim all won Game of the Year awards from multiple outlets.
The Elder Scrolls world can be described as one of high fantasy with influences from a multitude of cultures all over the globe (Medieval, Roman, Nordic, Ancient Japanese, etc.). The world of The Elder Scrolls is known for its attention to detail including well developed lore and back story.
Like most works of high or epic fantasy, the Elder Scrolls games are typically serious in tone and epic in scope, dealing with themes of grand struggle against a supernatural or evil force.

Collections based on the The Elder Scrolls series 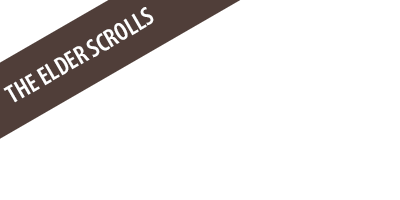 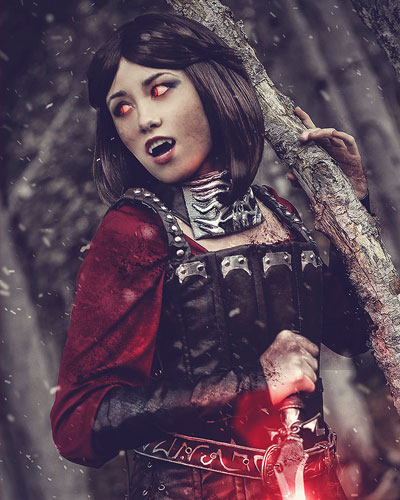 Serana is an ancient pure-blood vampire in Skyrim

Serana is an ancient pure-blood vampire in Skyrim

Follow ancient pure-blood vampire Serana as she fights for the possession of an Elder Scroll.