Batman is a superhero created by artist Bob Kane appearing in American comic books published by DC Comics.
Batman has appeared as the main protagonist or in a more minor role in numerous video games created for all computer and console systems for over 20 years.
More than 30 video games were created by a number of developers and publishers, varying in both quality and genre, based on movies, comics, animated series, or on original stories.
The most succesful is the Arkham series developed by Rocksteady Studios, published by Warner Bros. Interactive Entertainment and written by veteran Batman writer Paul Dini.

Collections based on the Batman series 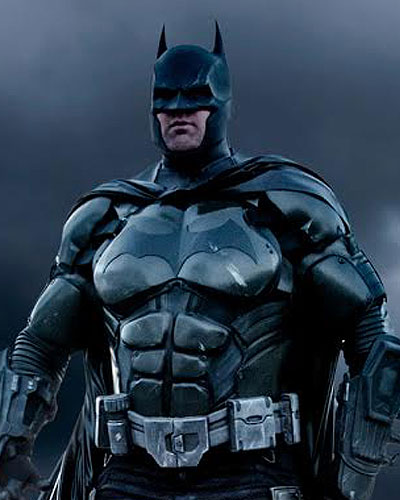