Devil May Cry is a video game series created by Hideki Kamiya and developed by Capcom, originally intended to be a sequel in Capcom's Resident Evil series.
The series centers on the main character Dante's goal of avenging his mother's murder by exterminating demons.
The gameplay consists of heavy combat scenes in which the player must attempt to extend long chains of attacks while avoiding damage in order to exhibit stylized combat, for a better player performance.
The Devil May Cry series has been a success and has received overall positive reviews, selling over ten million copies worldwide, with each release becoming a Platinum title. The success of the video game series has led to the creation of comic books, novels, anime series, collectibles, action figures.

Collections based on the Devil May Cry series 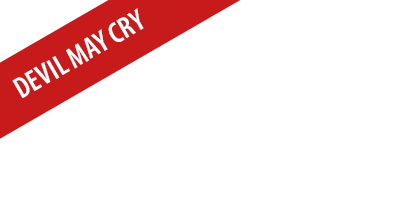 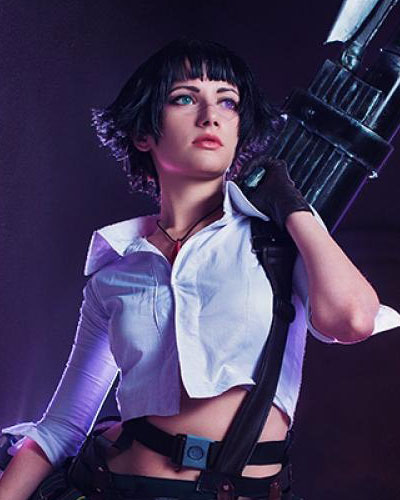 Lady is a human Devil Hunter in Devil May Cry

Lady is a human Devil Hunter in Devil May Cry