The Witcher is a series of action role-playing hack and slash video games developed by CD Projekt RED.
The game is based on the book series of the same name by Polish author Andrzej Sapkowski, taking place in a medieval fantasy world.
It follows the story of Geralt of Rivia, one of a few remaining traveling monster hunters for hire, genetically enhanced and trained humans with special powers (Witchers).
The combat system represents a different gaming experience from most RPGs. The game's system of "moral choices" as part of the storyline was noted for its time-delayed consequences and lack of black-and-white morality.

Collections based on the The Witcher series 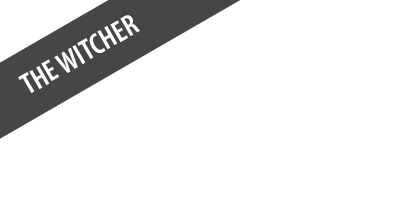 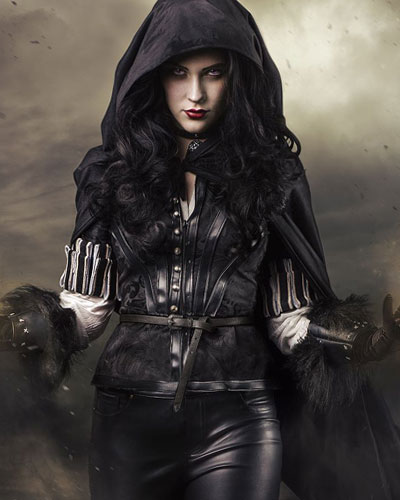 The magic of Sorceress Yennefer of Vengerberg in The Witcher

The magic of Sorceress Yennefer of Vengerberg in The Witcher

An epic and dangerous journey to find the child of prophecy, a key and a weapon wich can save or destroy all.