Mass Effect is a science fiction action role-playing third person shooter video game series developed by BioWare.
Mass Effect takes place in a fictional version of the Milky Way, in which the galaxy is populated by several different species throughout its vastness. The galactic community partitioned the Milky Way into 5 different sectors, known as the Terminus Systems, the Attican Traverse, Inner and Outer Council Space, and Alliance Space. Earth is a significant setting particularly in the third installment, and another highly culminating setting is the space station known as the Citadel.

Collections based on the Mass Effect series 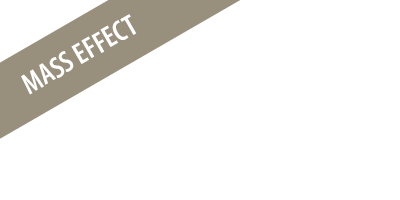 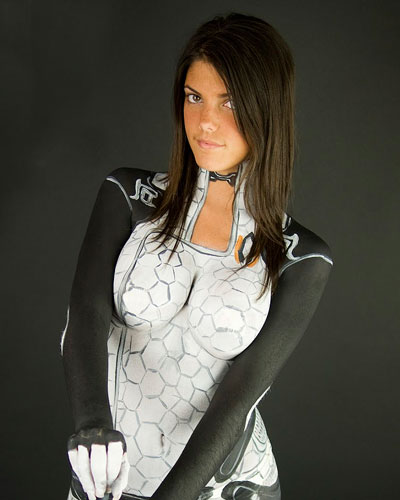 Miranda Lawson shows that she was genetically engineered to be a specimen of human perfection wearing only body paint.