Philippe is a cosplayer from France, and he studied Illustration and Animation 2D / 3D during 7 years.
He used to work in Japan, for a manga company, and now he's working for a cosplay & fanart website.

Find art from Philippe Lauby Cosplay on these Collections 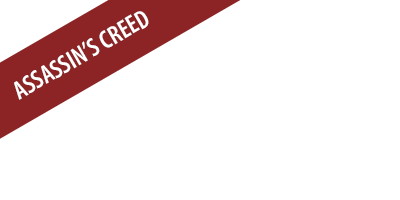 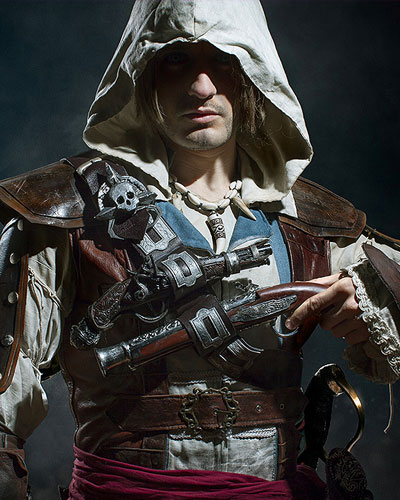 The dangerous career of privateer - turned - pirate and member of the Assassin Order Edward James Kenway.