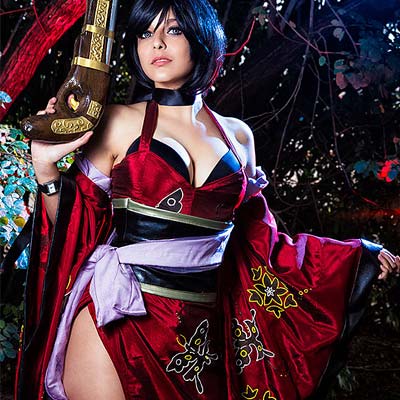 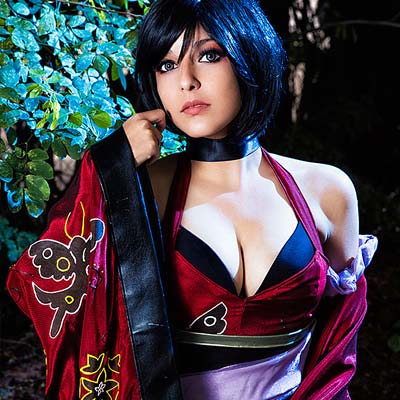 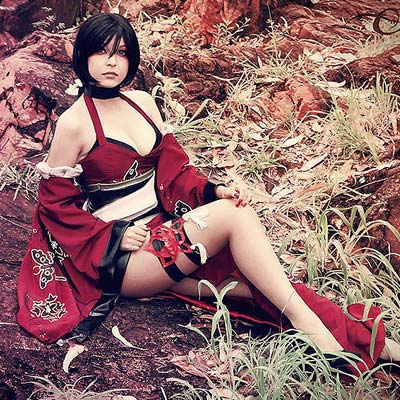 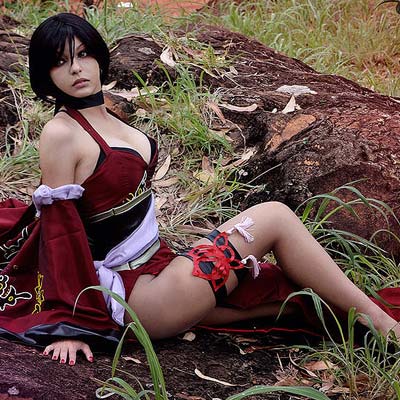 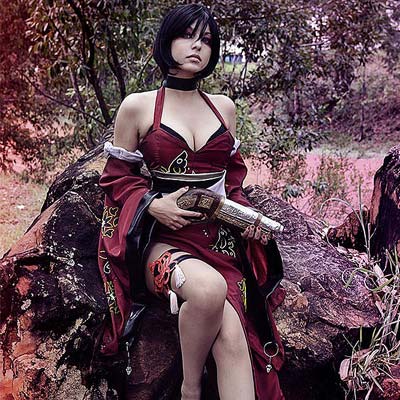 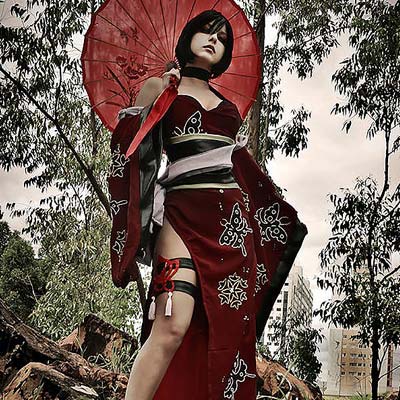 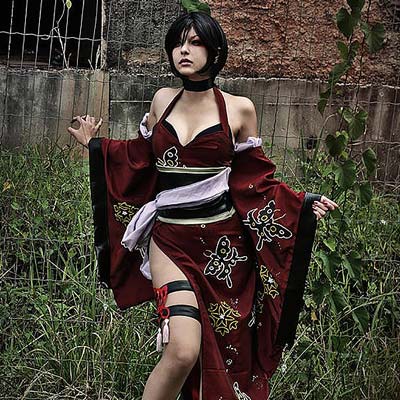 Onimusha is a video game series developed by Capcom, using a very action-oriented gameplay with a heavy emphasis on combat.
Most of the titles are action-adventure games, combining third person combat and puzzle solving and retelling the stories of historic figures that shaped Japan's history, with supernatural elements.
Often been compared with the Resident Evil series, Onimusha has been praised for its focus in action: the protagonist changes in every Onimusha title, but is always a skilled swordsman who embarks on a set mission which involves slaying demons.