Wonder Woman in Injustice: a goddess among us 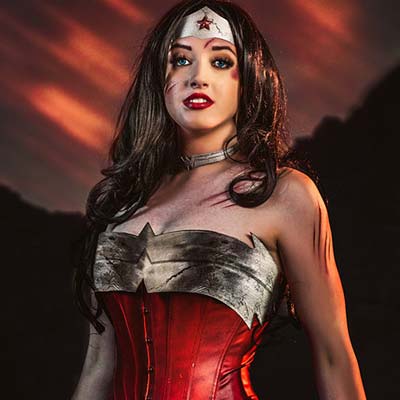 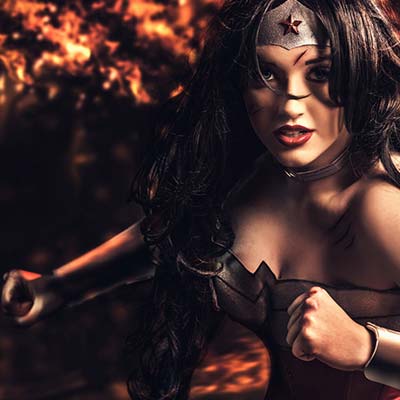 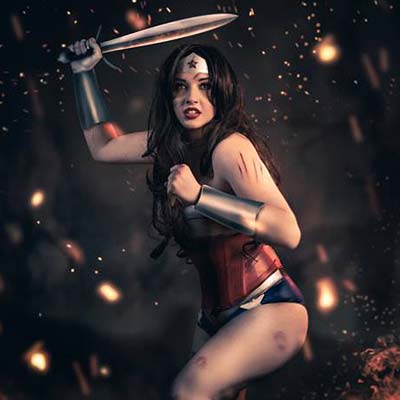 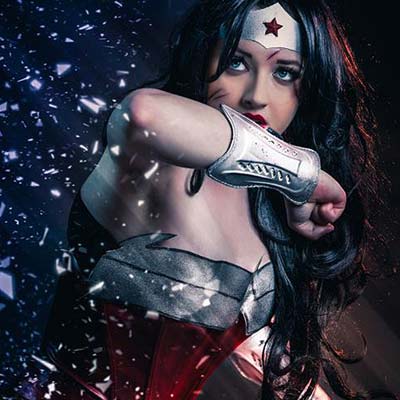 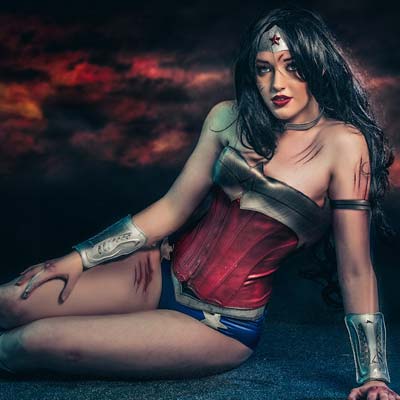 Diana is the princess of the Amazons 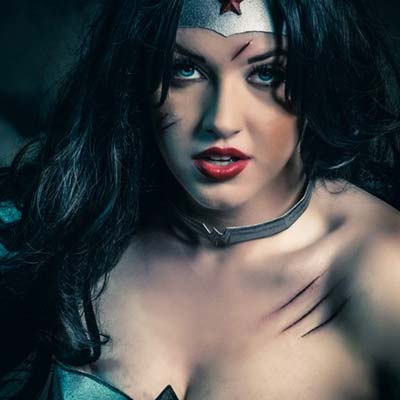 Callie is Wonder Woman, the princess of the Amazons 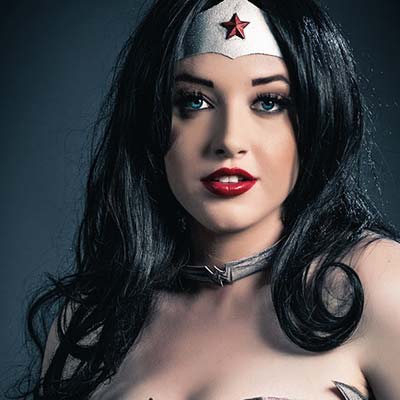 Wonder Woman in Injustice: a goddess among us

Injustice: Gods Among Us

Injustice: Gods Among Us is a fighting video game based upon the fictional universe of DC Comics in which players control characters with different fighting styles and special attacks.
NetherRealm Studios, creators of Mortal Kombat, introduces a new franchise to the fighting game genre featuring DC Comics icons such as Batman, Superman, Wonder Woman, The Flash, Harley Quinn, Nightwing.
Injustice Gods Among Us was written by NetherRealm Studios in collaboration with DC Comics' writers: heroes and villains will engage in epic battles on a massive scale in a world where the line between good and evil has been blurred.