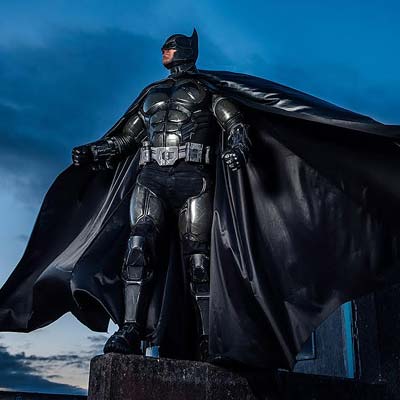 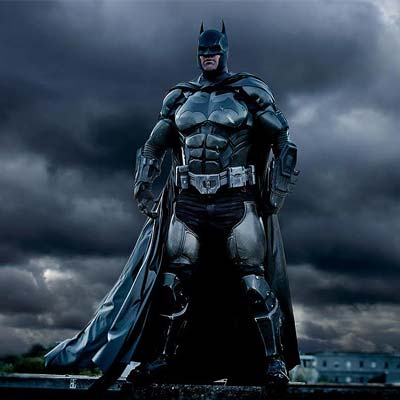 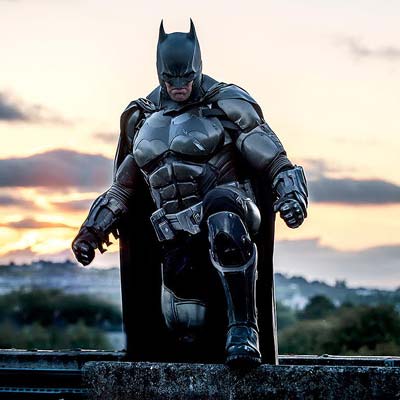 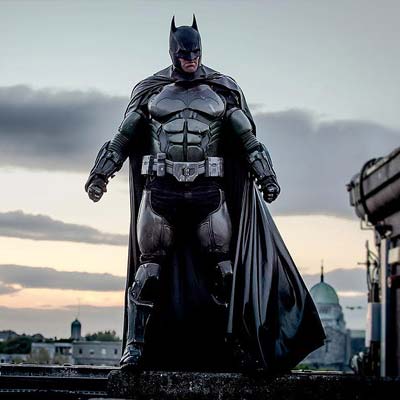 Batman's cosplay costume is quite light and flexible 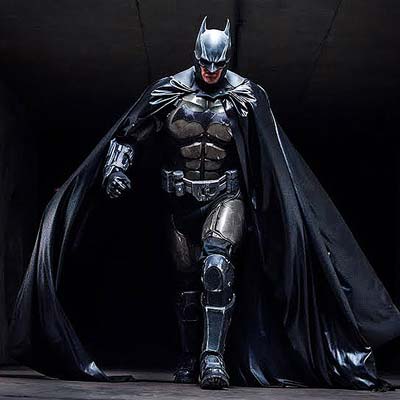 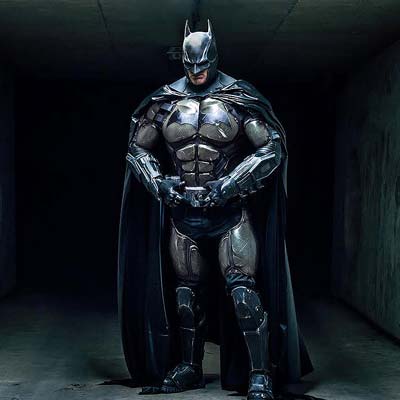 Julian Checkley is Batman in this awesome cosplay

With the release of Rocksteady's Batman: Arkham Knight, Julian Checkley is showing off this amazing cosplay based on the suit worn in the Arkham series.
We've already seen Julian do amazing works and impressing many fans in the past thanks to his fine work of costume maker, artist and cosplayer.
This Batman costume is a heavier suit with more armor plating: the armour parts are 3D printed, it has a working fireball gauntlet, and the batarangs fold for storage.
These picture show how complex and beautiful this costume is, and the amazing attention to detail and the work that makes Julian one of the best Batman cosplayers on the planet.

Batman is a superhero created by artist Bob Kane appearing in American comic books published by DC Comics.
Batman has appeared as the main protagonist or in a more minor role in numerous video games created for all computer and console systems for over 20 years.
More than 30 video games were created by a number of developers and publishers, varying in both quality and genre, based on movies, comics, animated series, or on original stories.
The most succesful is the Arkham series developed by Rocksteady Studios, published by Warner Bros. Interactive Entertainment and written by veteran Batman writer Paul Dini.