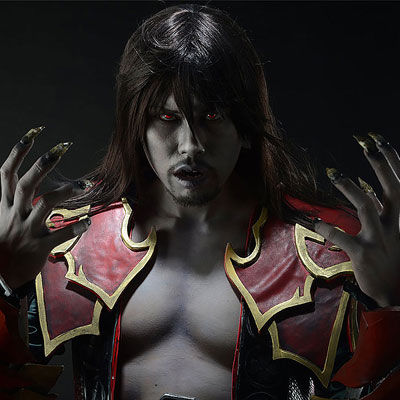 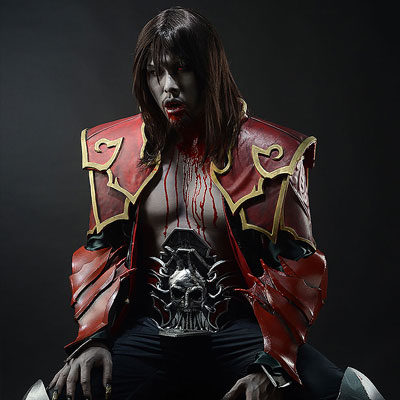 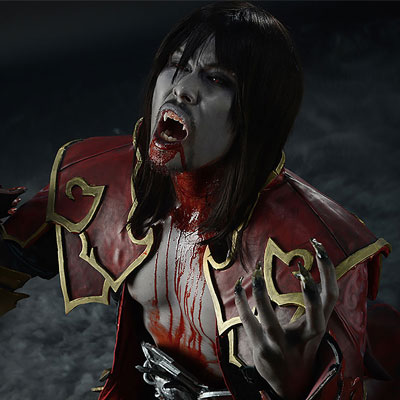 Kelton is the vampire Gabriel Belmont in Castlevania 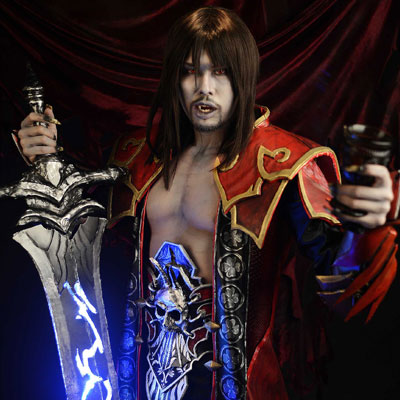 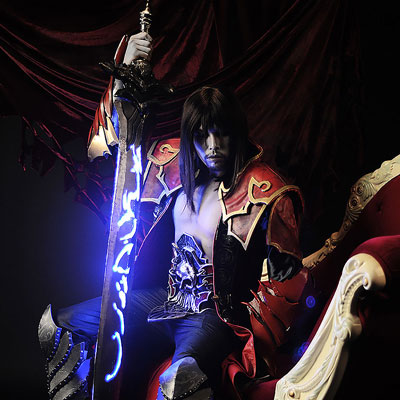 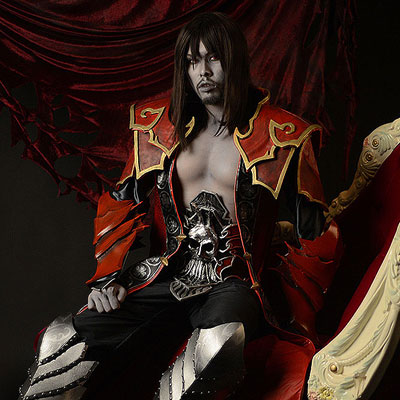 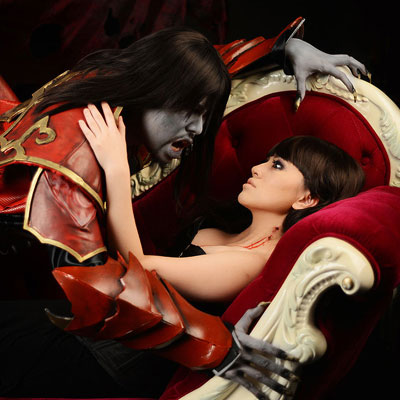 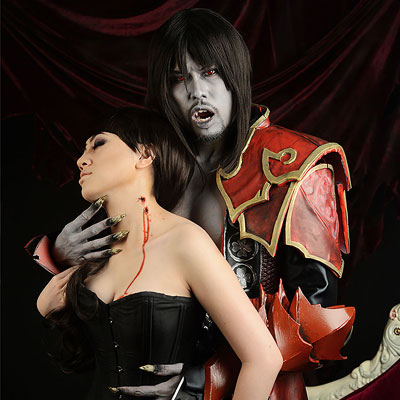 At the end of days darkness reins the world: the Earth's alliance with the Heavens has been threatened the mysterious Lords of Shadow.
Gabriel, a member of an elite group of holy knights who protect and defend the innocent against the supernatural, must travel this shattered land, defeating the evil tyrants in order to use their powers to bring balance back to the world.

Castlevania is a video game series created and developed by Konami, centered on the Belmonts, a clan of vampire hunters, and their fight with Dracula.
The games usually take place in a dark castle and its surroundings, which are populated by horror-themed enemies. Most of the protagonists belong to the Belmont family and are vampire hunters who venture into Dracula's castle with the goal of defeating the powerful vampire following one of his resurrections.
The Castlevania titles have been released on various platforms, from early systems to modern consoles. The game soon became one of Konami's flagship series and has received significant amount of critical acclaim. Many of the games have appeared on lists of "best games ever".