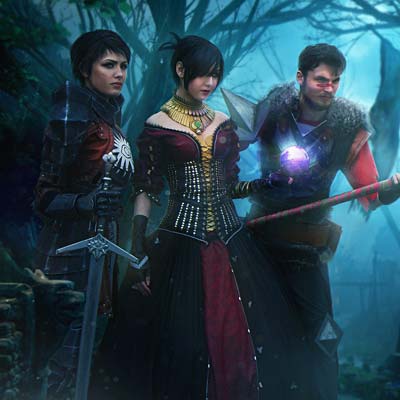 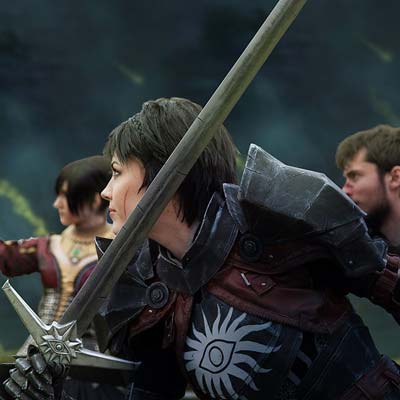 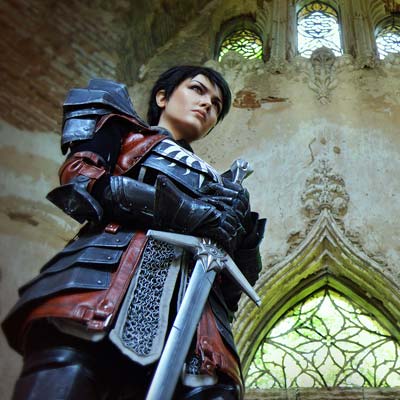 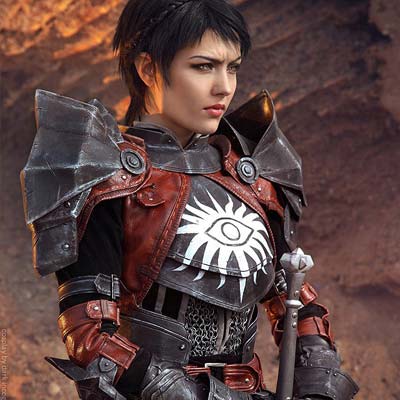 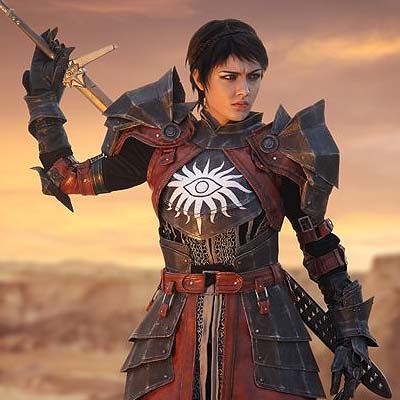 Dragon Age is an action role-playing video game series created and developed by BioWare.
The gameplay mostly consists of elements found in a typical action role-playing game: players control their protagonists in a third-person view, interact with non-playable characters, and progress through the main story defeating enemies with swords and magic.
The goal was a dark heroic fantasy that would suit the taste of any fan of the genre: Greg Zeschuk, co-founder of BioWare, described the fantasy of Dragon Age as in between the high fantasy of J. R. R. Tolkien's works and the low fantasy of works by George R.R. Martin.
While it is a single-player-only game, Dragon Age can be considered as a social experience, because of its narrative and its variety of paths as an integral part of the gameplay: the characters a player meets, items they collect, and quests they receive and complete may be different, leading to a completely different experience.