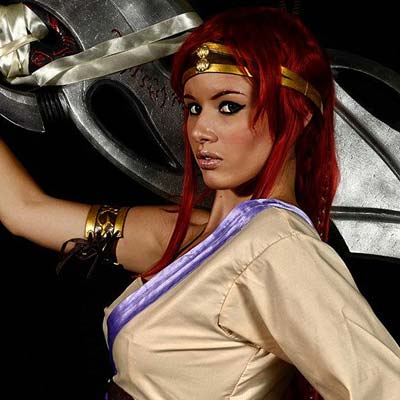 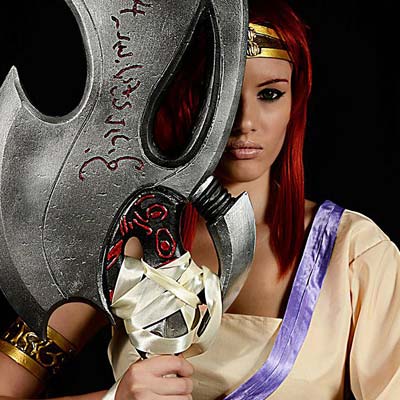 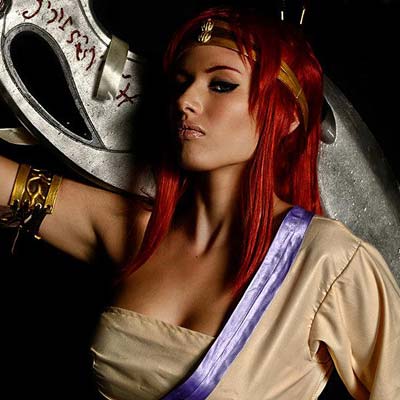 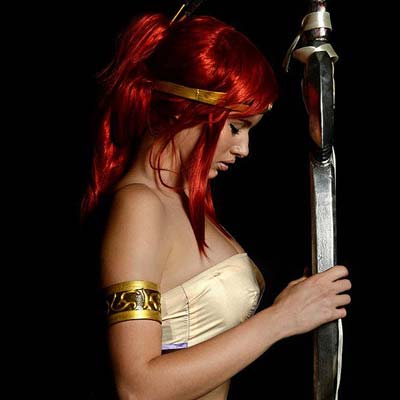 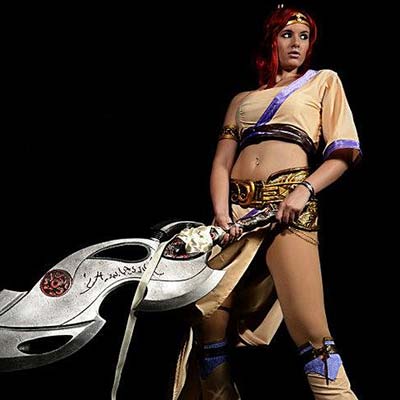 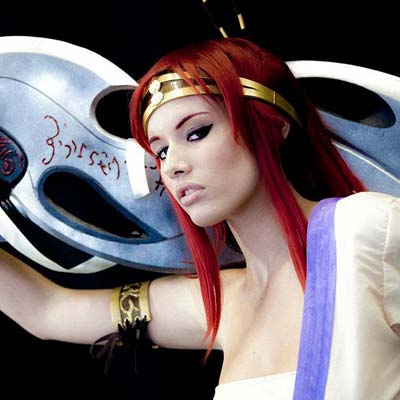 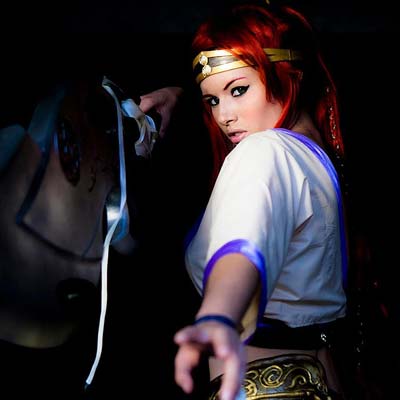 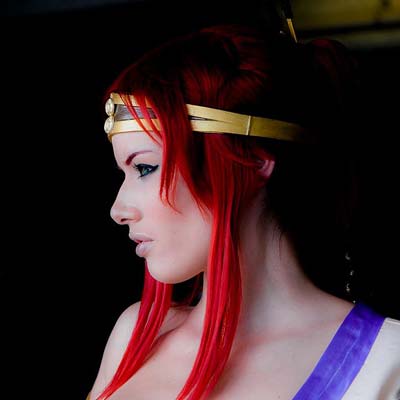 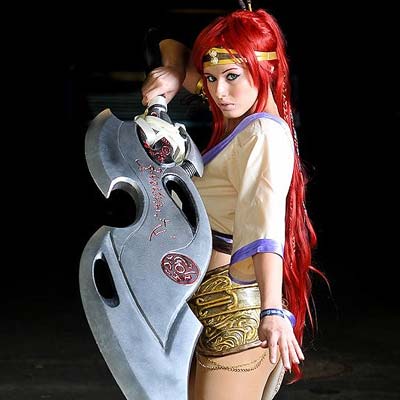 Heavenly Sword is a video game based on the titular Heavenly Sword, a blade said to have been wielded by an unnamed Heavenly deity against a demonic warlord called the Raven Lord.
Nariko, a skilled young warrior is shouldered with the task of protecting the sword from the tyrant King Bohan, when she decides to wield the Heavenly Sword and exact vengeance for all those who have died in its name.
Published by Sony Computer Entertainment Europe and developed by Ninja Theory exclusively for the PlayStation 3 console, Heavenly Sword has great production values, exciting combat, and an enjoyable story with interesting characters.
Andy Serkis, who played Gollum in Lord of the Rings, performs as the motion capture actor, acts as Dramatic Director for the game and is one of the writers of the story of the game.