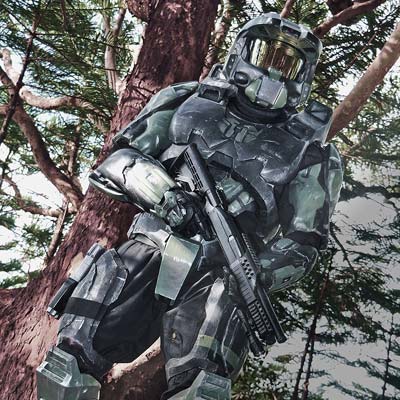 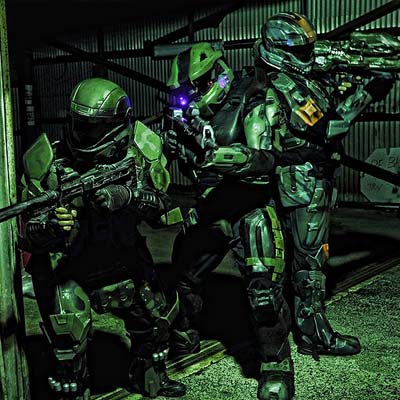 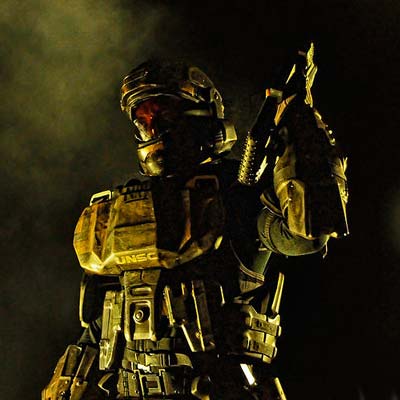 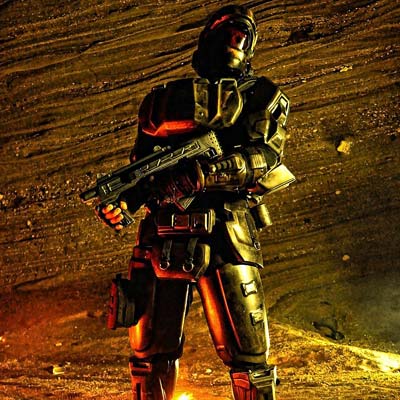 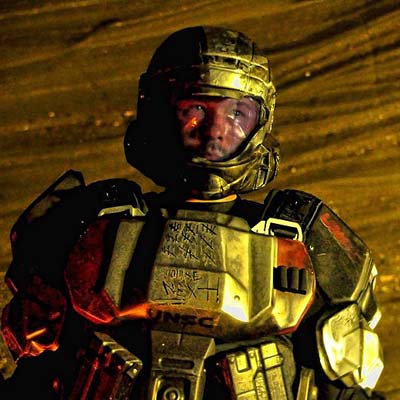 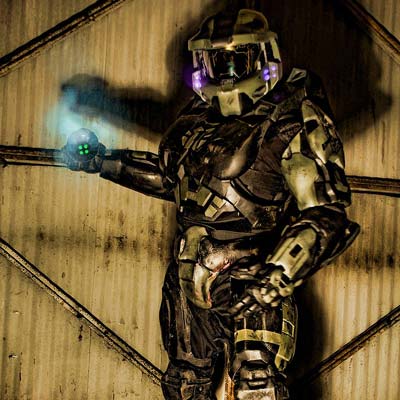 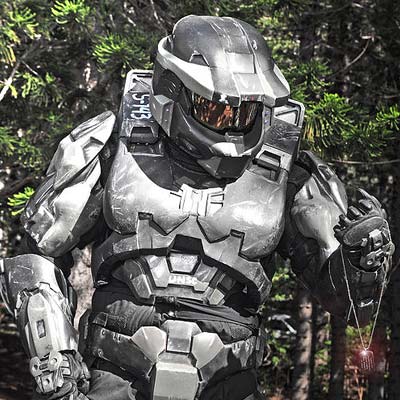 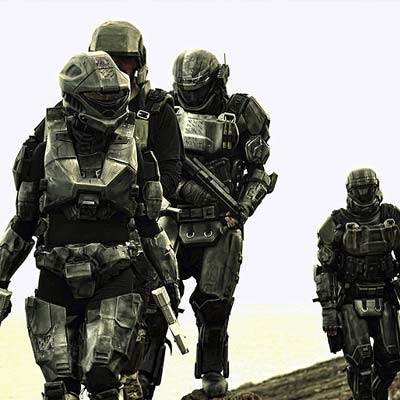 Halo is the flagship video game series on Microsoft Xbox platforms, created by Bungie and now managed and developed by 343 Industries (a subsidiary of Microsoft Studios). The games in the series have been praised as being among the best first-person shooters on a video game console, and are considered the Xbox's killer app.
The military science fiction first-person shooter video game franchise centers on an interstellar war between humanity and a theocratic alliance of aliens known as the Covenant.
The term Halo refers to the Halo rings: large, habitable megastructures that were created by the Forerunners to destroy all sentient life.
Master Chief, a Spartan supersoldier, and his artificial intelligence companion Cortana are the central characters of the franchise.
The cultural impact of the Halo series has been compared to that of Star Wars: the collective group of fans of the series is referred to as the "Halo Nation".