A survivor is born on the lost island of Yamatai 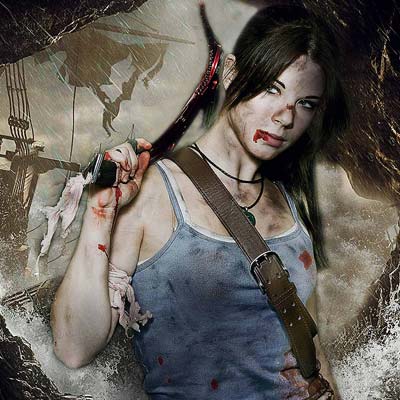 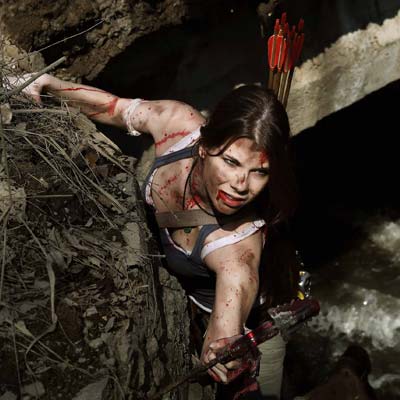 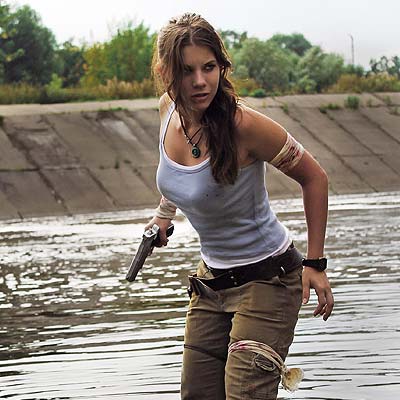 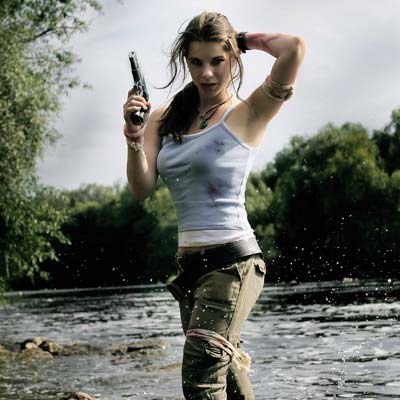 A survivor is born on the lost island of Yamatai

On the lost island of Yamatai, a young and untested Lara Croft must save her friends and escape while being hunted down by a malevolent cult.
A gameplay focused on survival and exploration will transform Lara on the iconic and battle-hardened explorer she is in other titles in the series.
Armed only with raw instincts and the ability to push beyond the limits of human endurance, Lara must fight to unravel the dark history.

Lara Croft is one of the most famous and recognizable video game characters in the history of the medium. Tomb Raider is one of the best-selling video games franchises of all time and a media franchise that began as a video game series and includes comic books, novels and movies.
The central character is the British archaeologist Lara Croft, a female adventurer in search of ancient relics.
The Tomb Raider video games have sold million units, making it one of the best-selling video game series of all time.