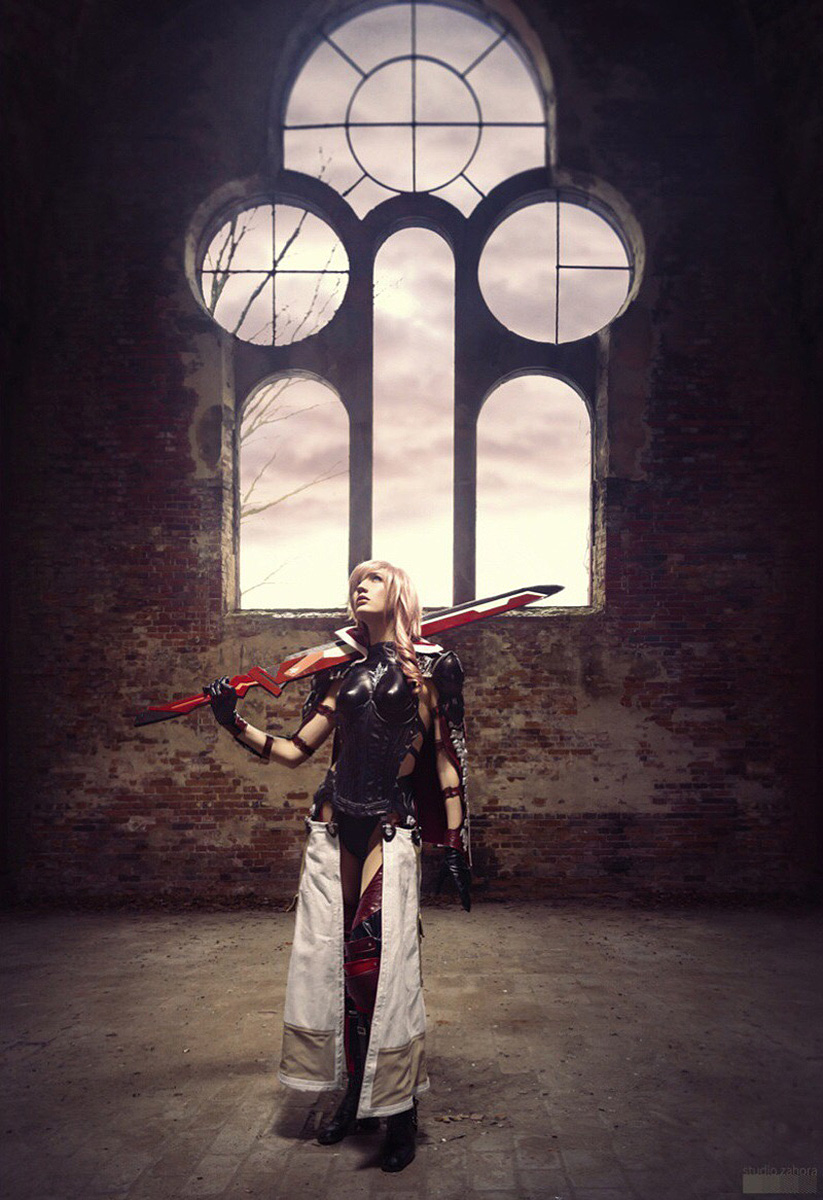 As Lightning sets out on her quest in Lightning Returns: Final Fantasy XIII, she encounters many of her former allies.