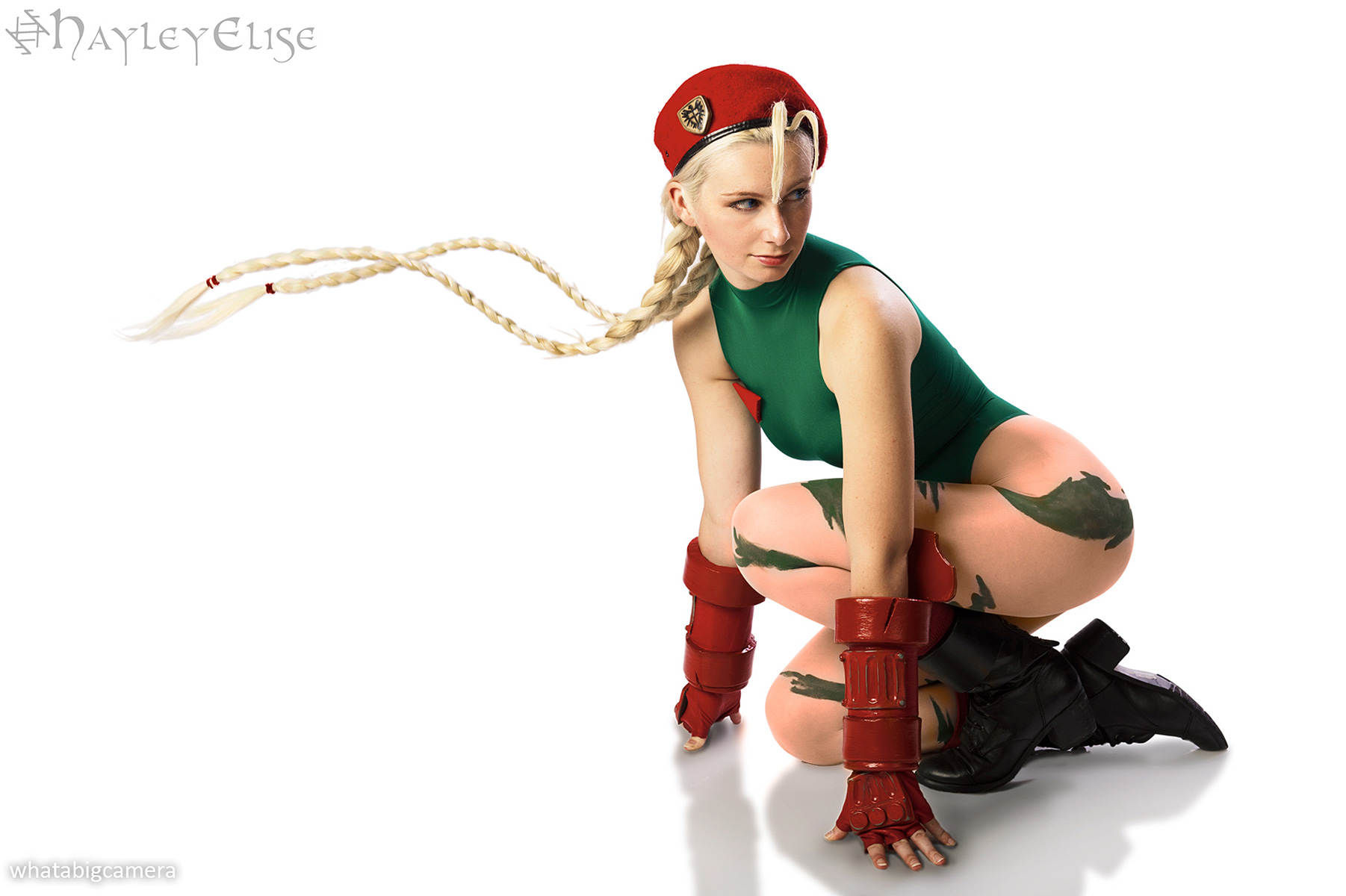 Cammy was included in Super Street Fighter II because of Capcom’s feeling that the game needed another female character besides Chun-Li.