Cammy is awesome in this Street Fighter IV cosplay 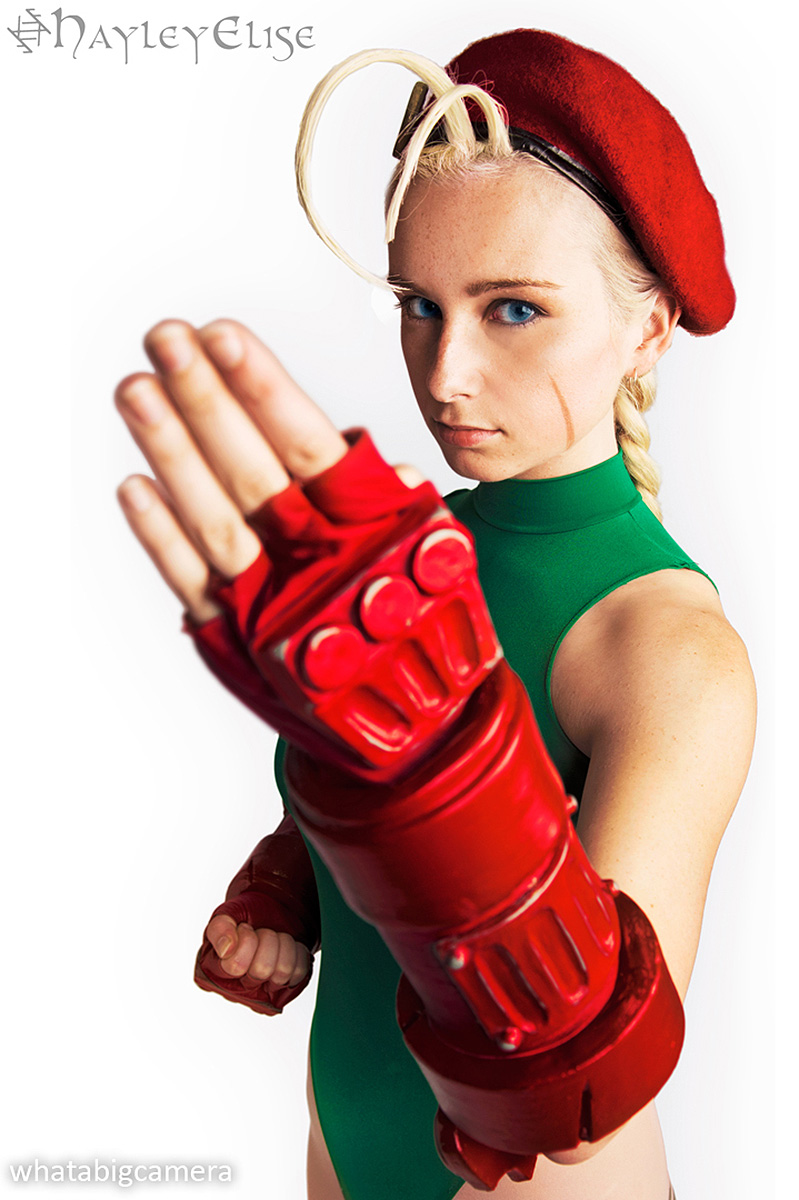 In Street Fighter IV, in addition to the Delta Red attire, her default, Cammy has an alternate appearance which is reminiscent of the Shadaloo version.