Cammy is the fans’ most wanted character in SFIV 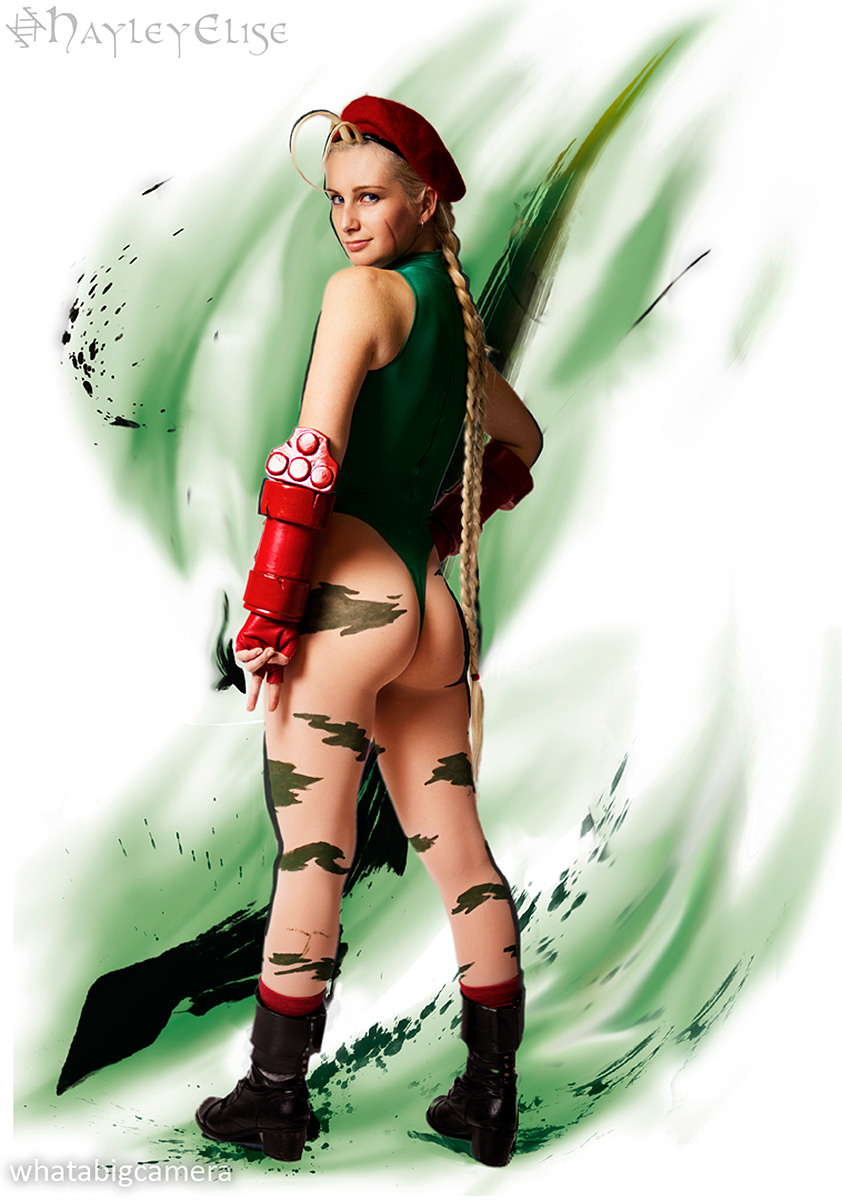 Cammy is a strong, determined young woman who is friendly and respectful towards those whom she knows and cares about, but can be very brutal and sometimes condescending to those whom she does not hold in such high regards.