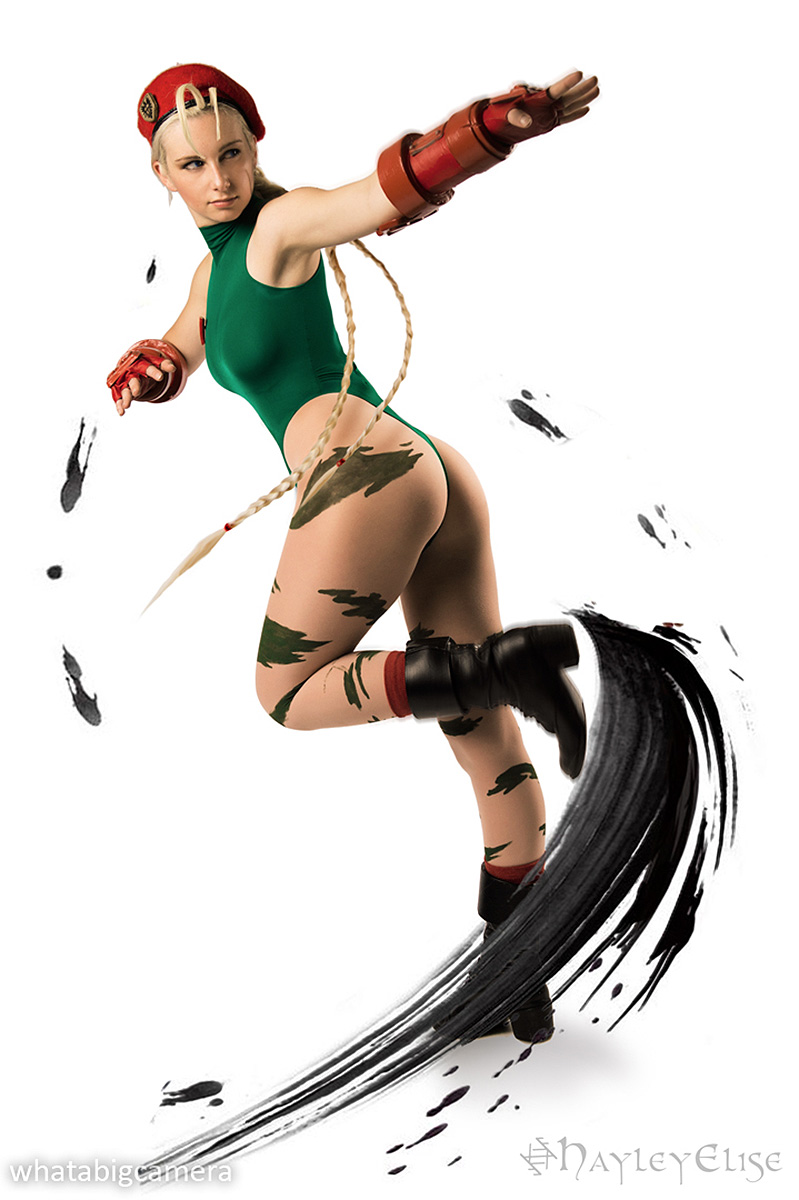 Cammy is one of the most popular characters in the series, often winning polls regarding fans who want to see her appear in new Street Fighter titles and spin-offs.