Cammy is back in Street Fighter IV 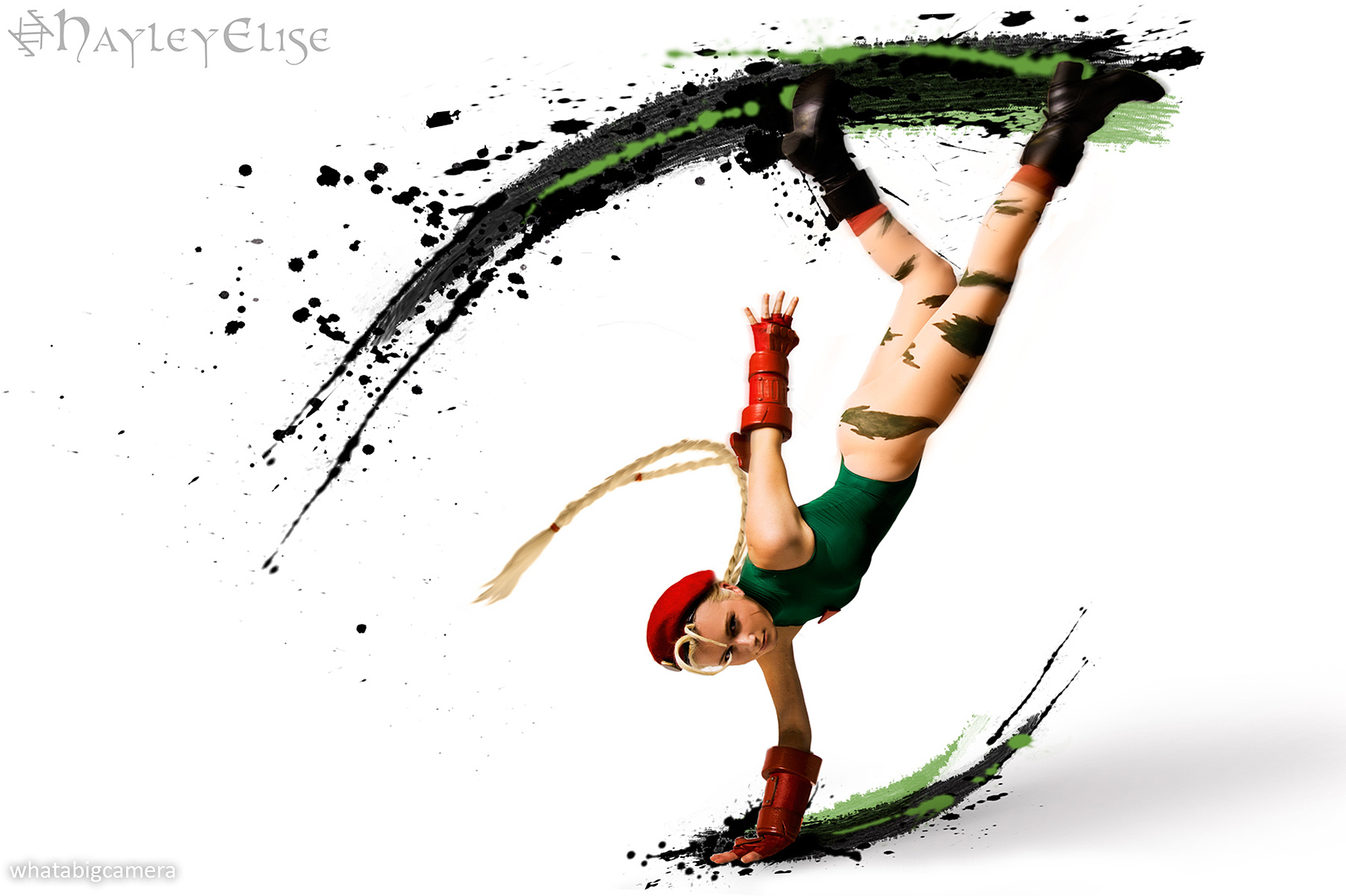 Cammy has two alternate costumes in the game : her first outfit is a green military dress with black panties underneath her dress and black military boots. The second is a blue long sleeve leotard with green shoulder holster adorned with red and black shotgun shells.