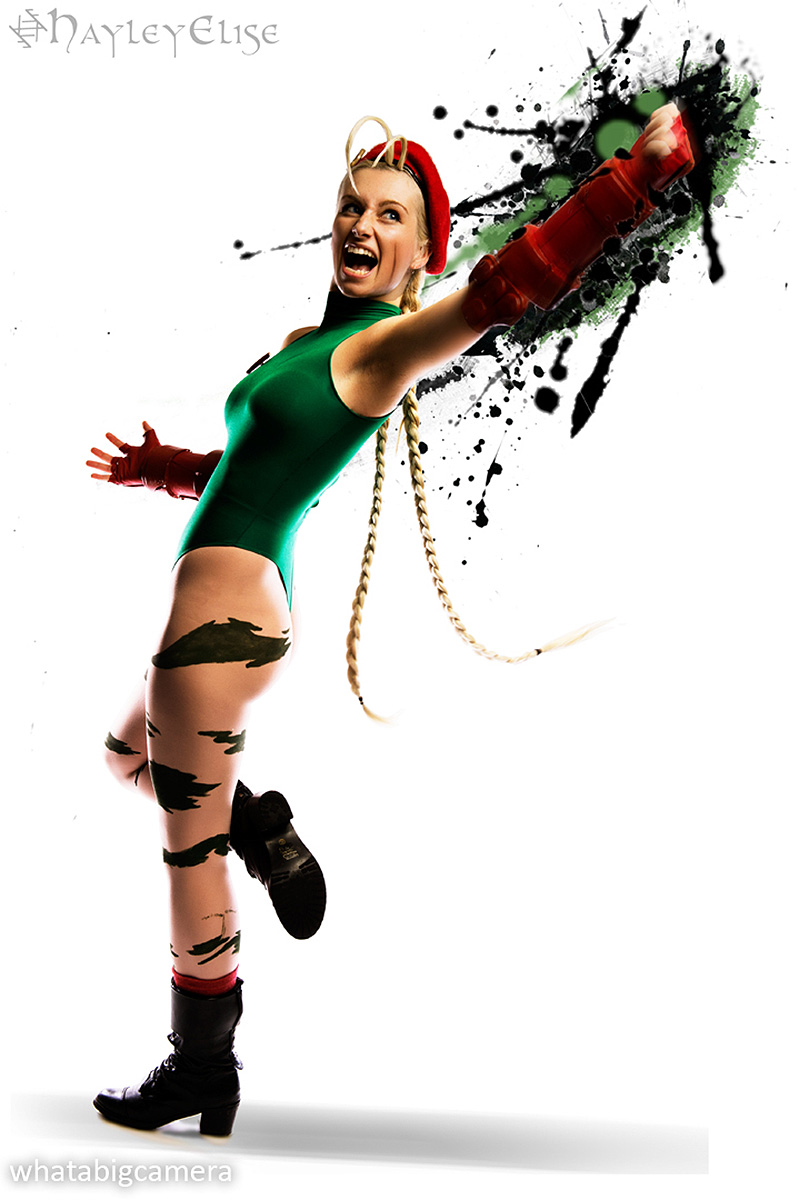 GameDaily ranked Cammy in their list of top Street Fighter characters for her incredible assassin skills and her military motif that showcases some of the best legs in video games.