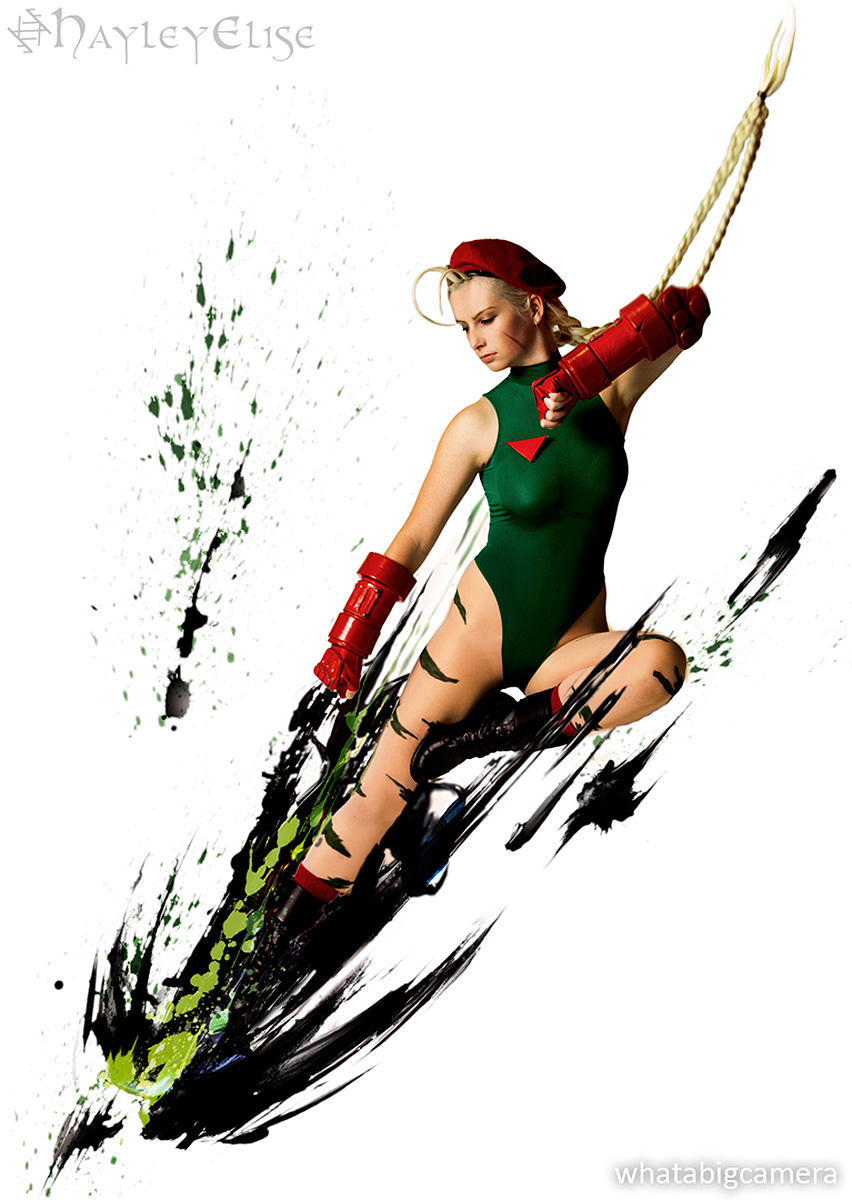 Cammy refuses to go down without a fight, using her extensive training from both Delta Red and Shadaloo to her advantage in defeating her enemies.