Cammy is the fans’ most wanted character in Street Fighter 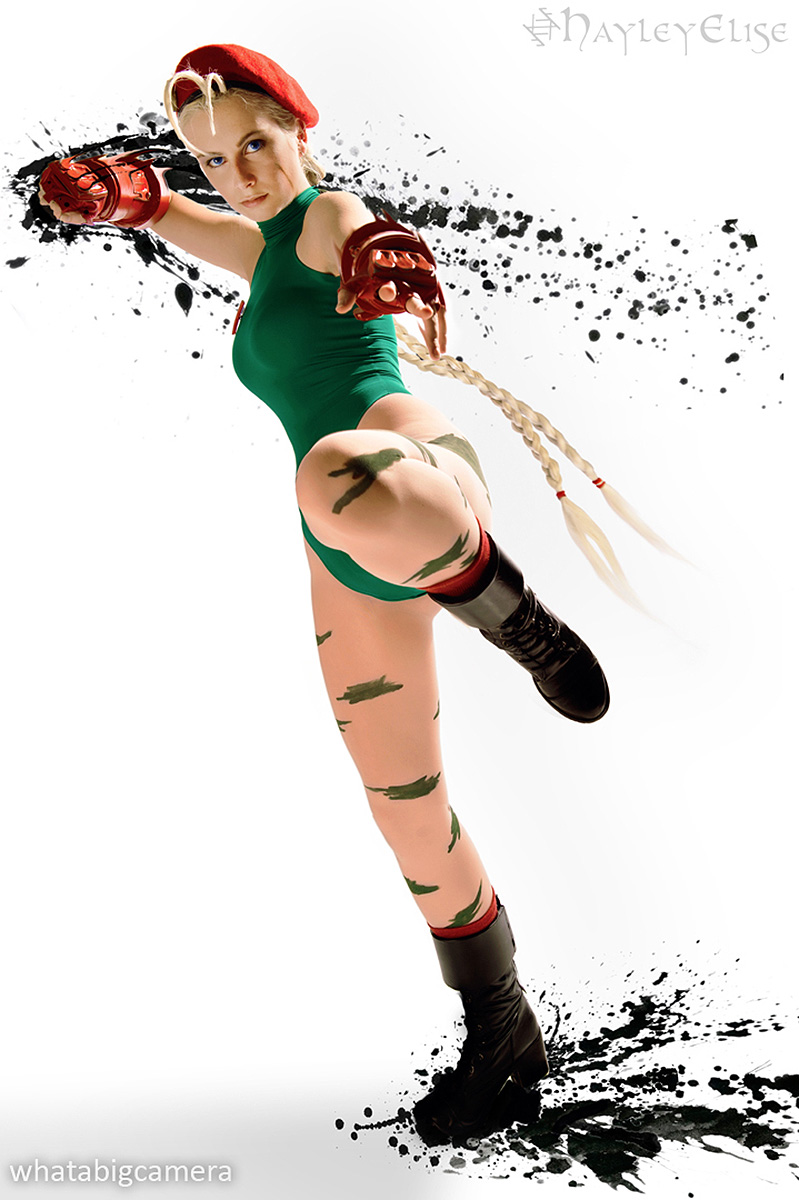 Cammy has also appeared in other Street Fighter media and animated series. She has also been featured in various official comics and merchandise, as well as in the crossover series Marvel vs. Capcom and Capcom vs. SNK.