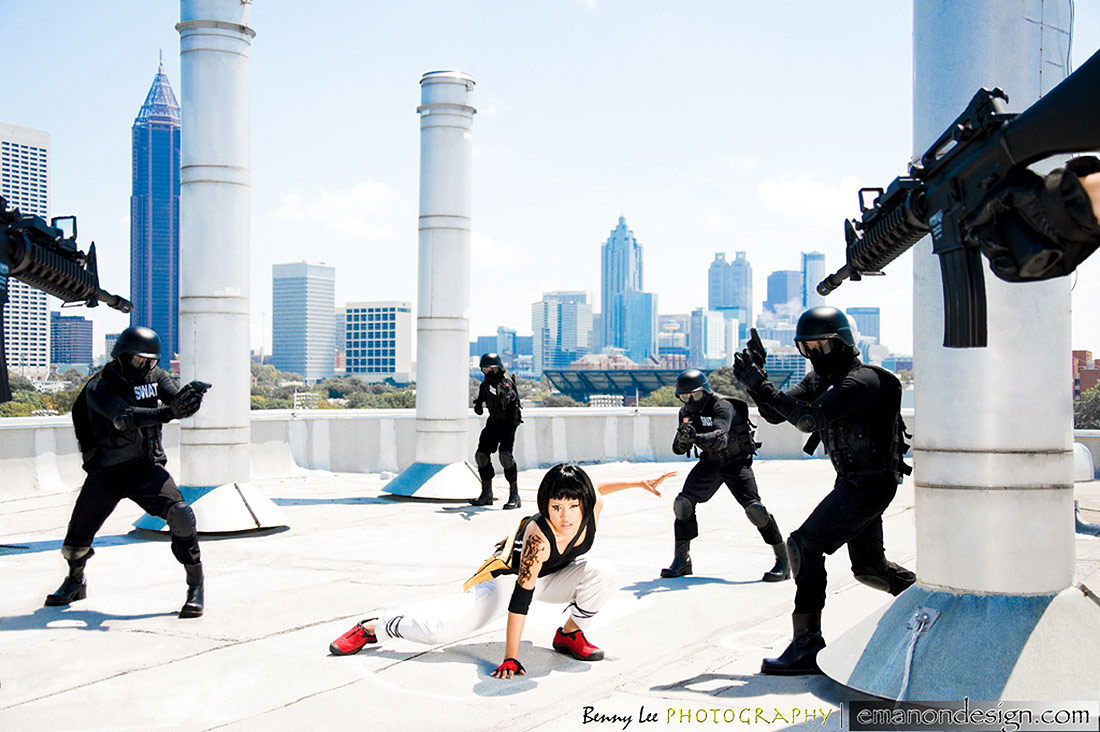 Runner Vision is a system that highlights objects by painting them red as Faith approaches them, describing the environment in the way a Runner would see it, recognizing escape routes immediately.