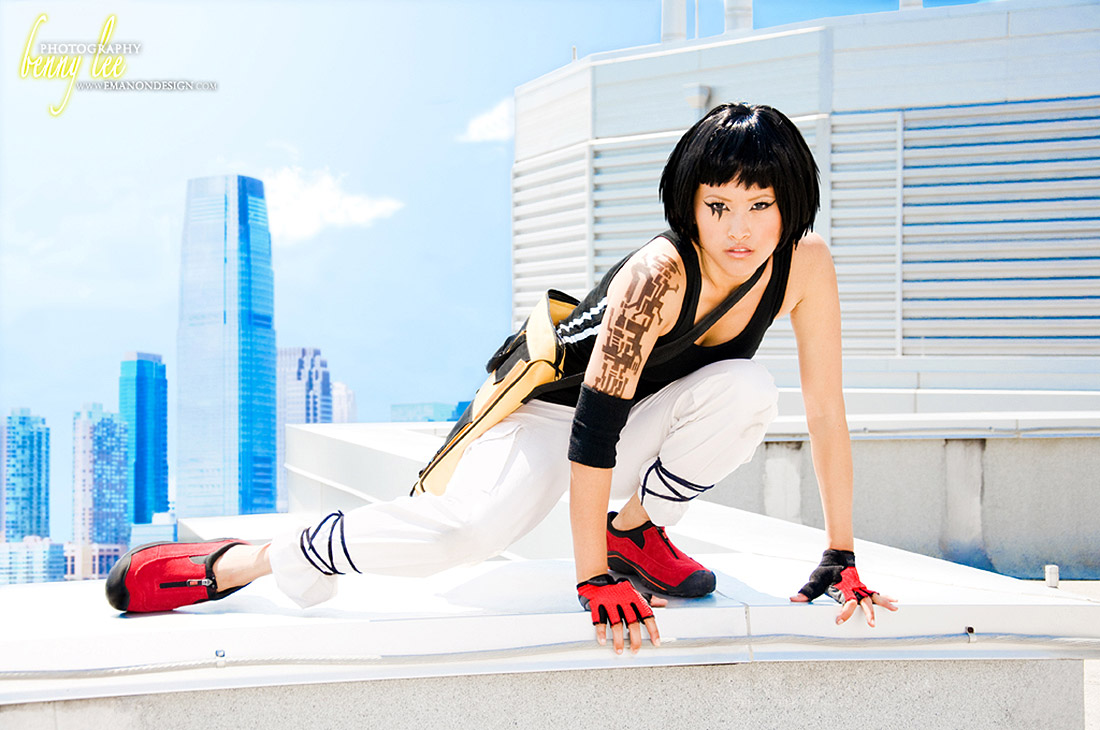 Faith ran away from home when she was 16, after her mother was killed during the November riots, peaceful protests gone wrong.