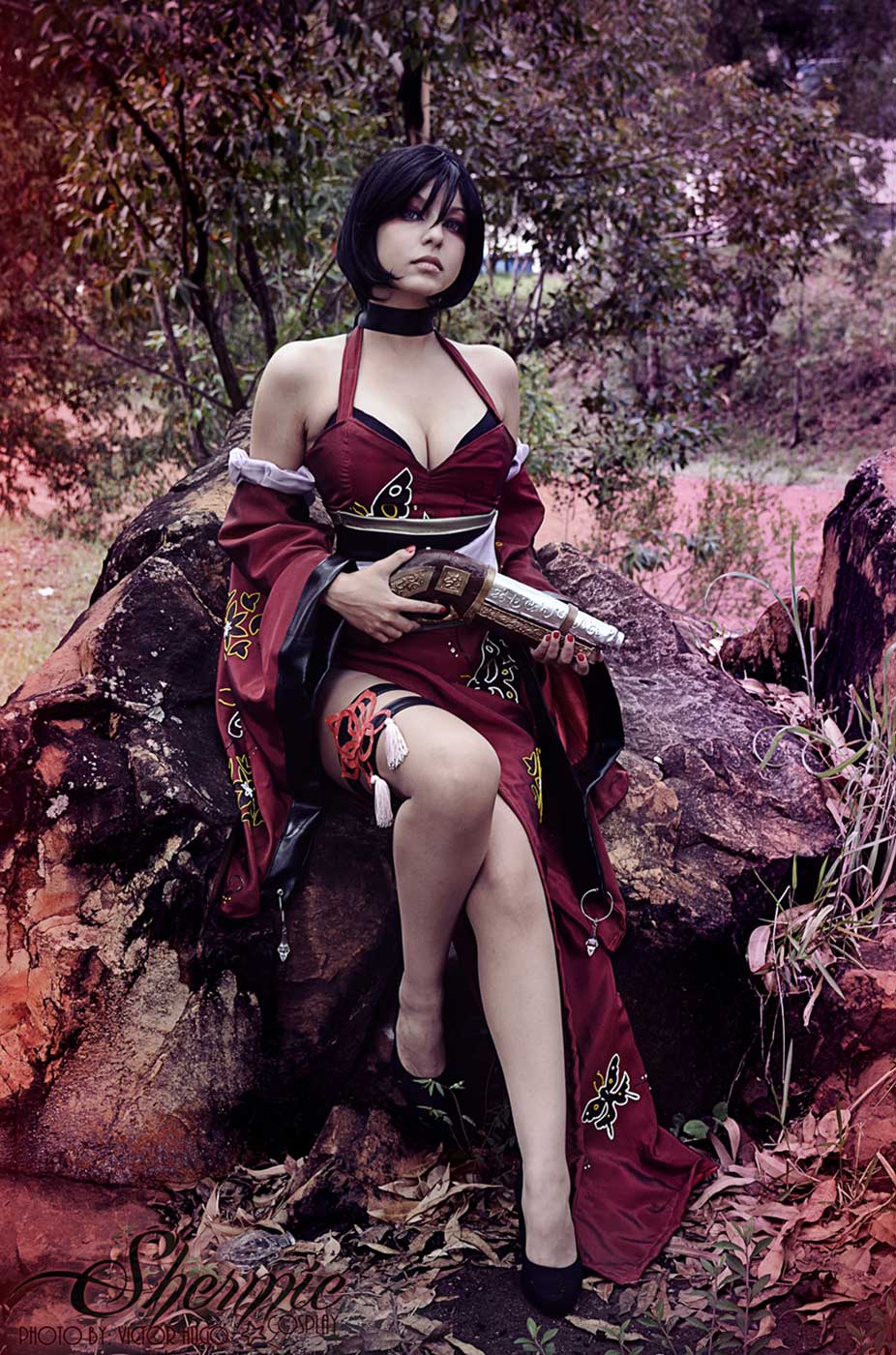 In Resident Evil franchise, the long-legged Ada Wong is a spy working for an unnamed organization.