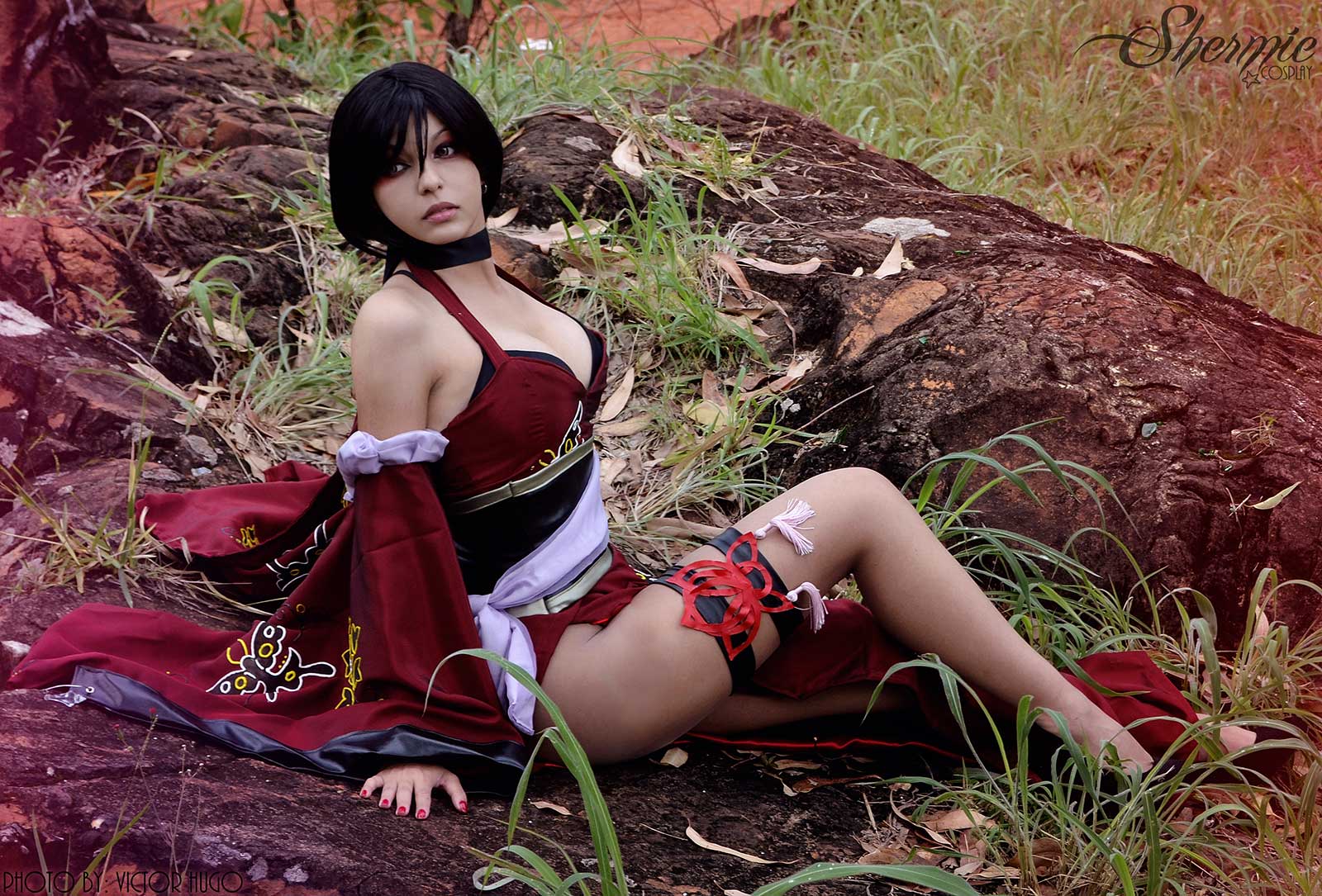 In Onimusha Soul players take up the role of feudal lords during the Warring States period of Japan.