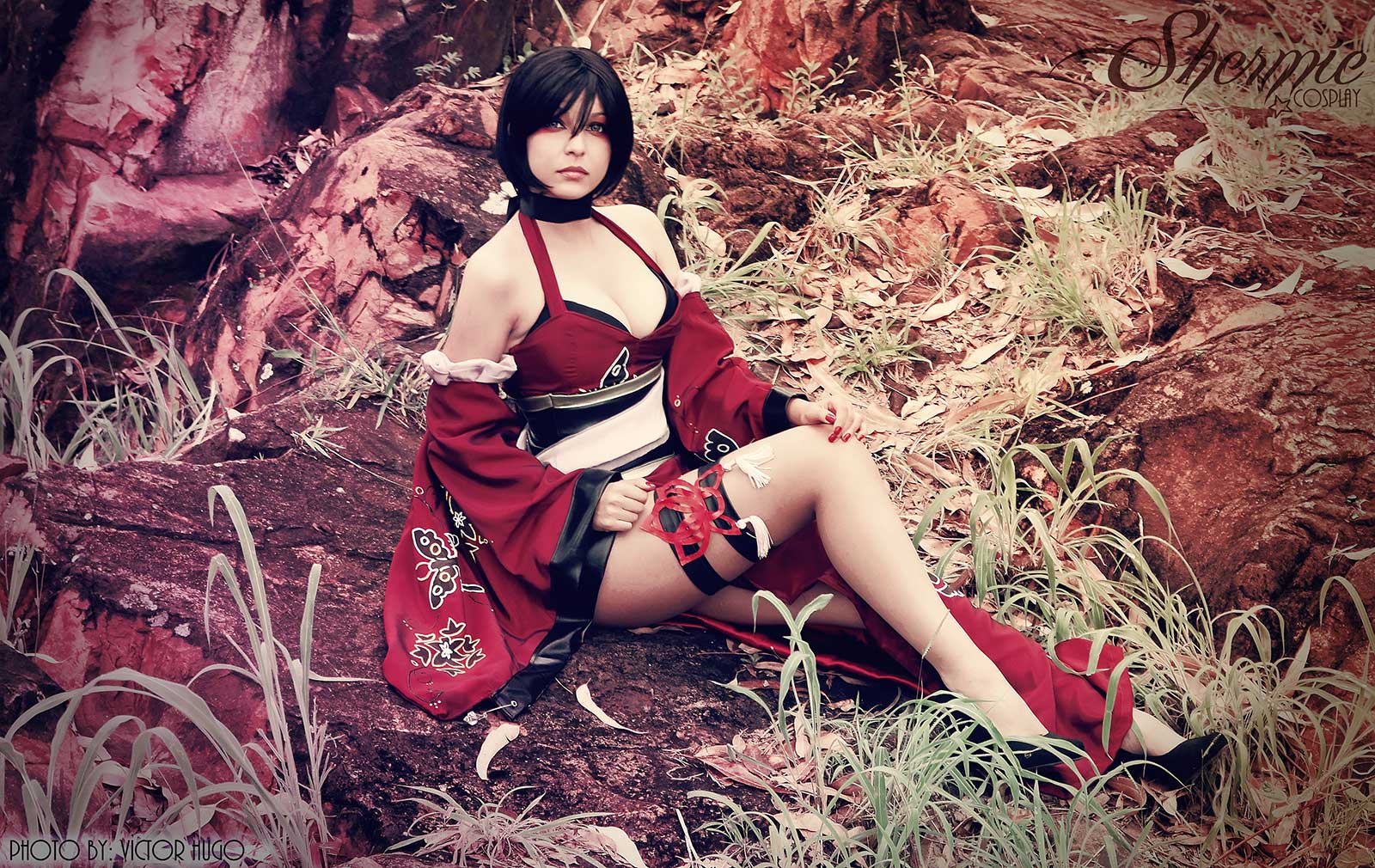 Ada Wong escapes from Raccoon City after obtaining a sample of the G-Virus from William Birkin's dead body.