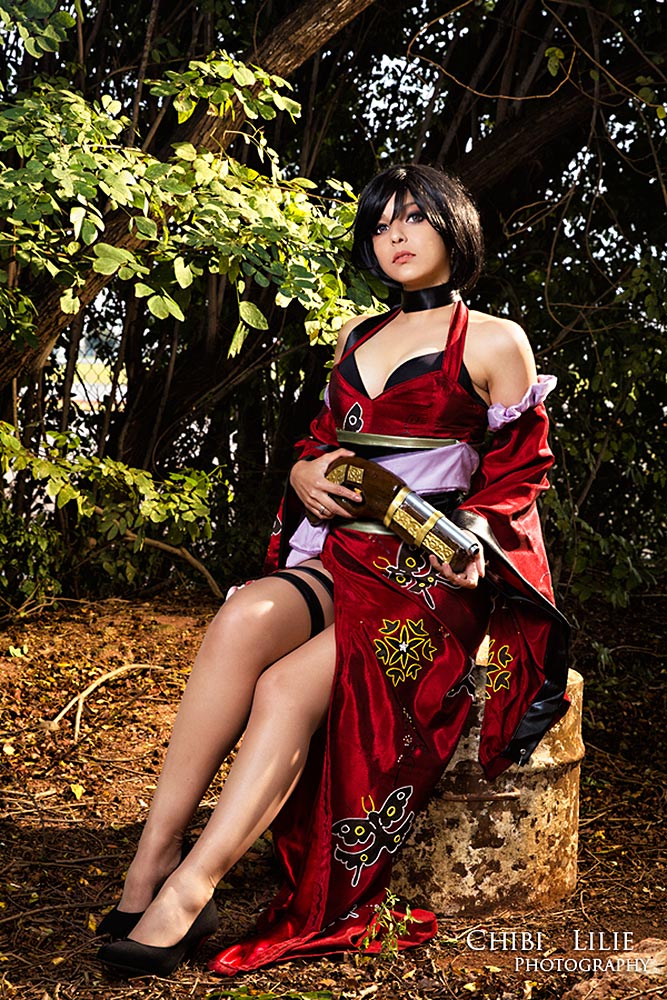 Onimusha Soul by Capcom is a social web-based role-playing game which is equal parts card playing and city-building.