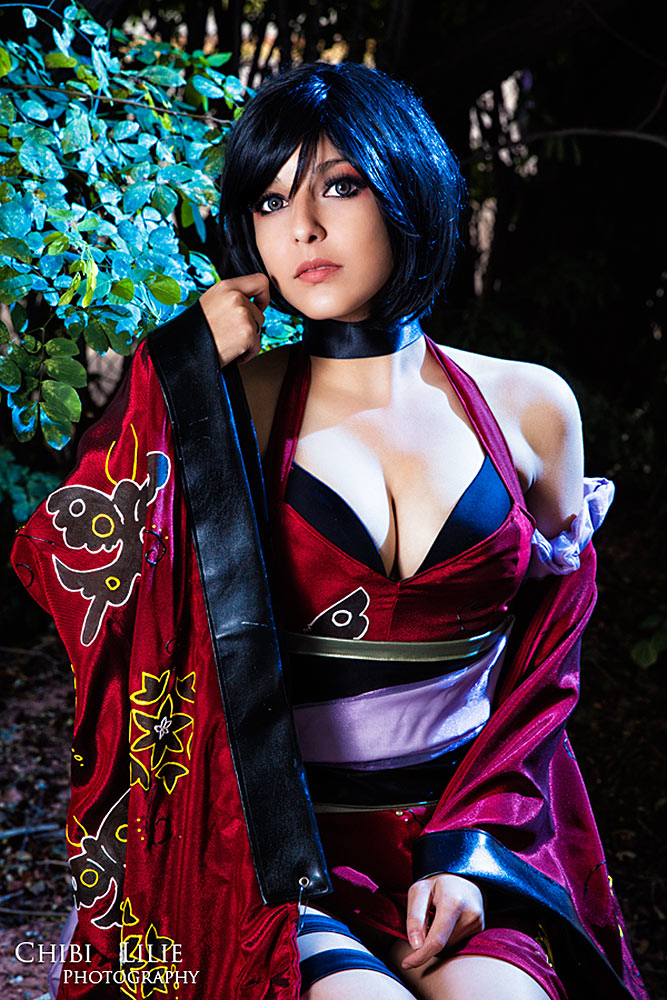 The mysterious Ada Wong is the femme-fatale of the Resident Evil franchise.