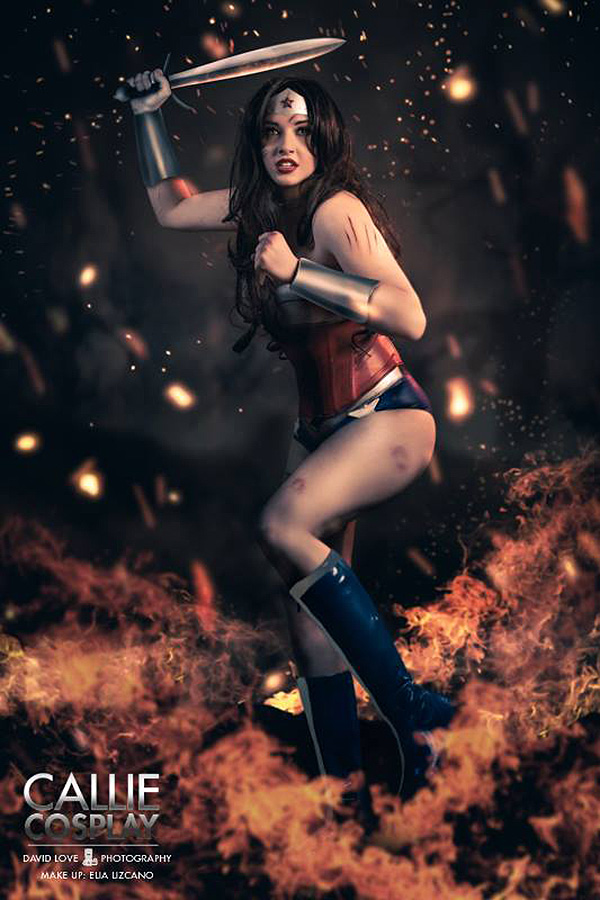 As a demigoddess, Wonder Woman is gifted with extraordinary strength