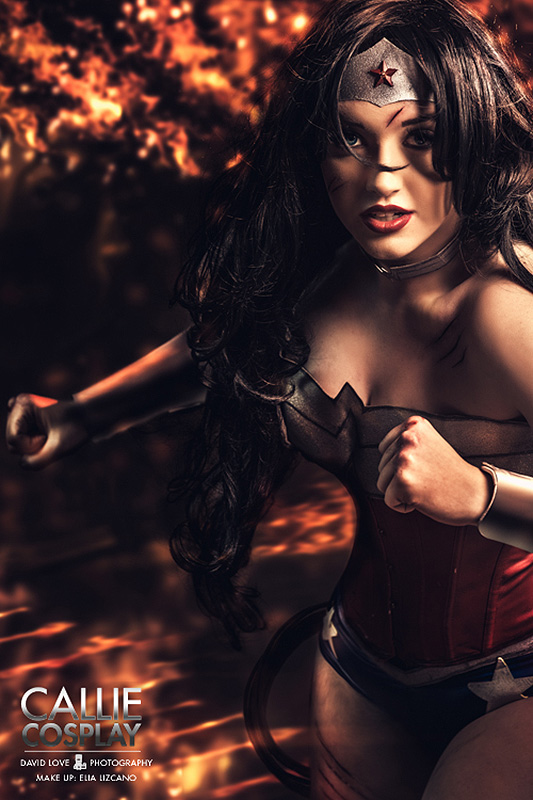 Wonder Woman is a playable character in Injustice: Gods Among Us fighting video game